Robert is the owner and director of Storytellers Dance Academy, and he is involved in both the recreational and competitive programs.  He began dancing at the age of five, and he has trained extensively in the styles of Tap, Jazz, Ballet, Hip Hop, Contemporary, and Musical Theater.  While growing up, Robert was regionally and nationally recognized for his dancing, with an emphasis in Tap.  He also learned the true value of teamwork and leadership under the guidance of Jennifer Long, another member of our SDA family!  He has made appearances on TV shows such as "Little Miss Perfect," "Paula Abdul's Live to Dance," and "So You Think You Can Dance."  He has also performed in the Carolina Voices Spring Show, as well as at Belk Corporate events and as the leader for a BECO South flash mob.  He began choreographing when he was a junior in high school and fell in love with the creative process.  Since then, his choreography has been recognized on both a regional and national level numerous times, including choreographing the music video for recording artist Elizabeth Lyon's 2020 single "Prove It."  In 2012, he decided to open Storytellers Dance Academy with the help and support of his family.  He wanted to create a positive, welcoming place where all dancers could come to enjoy themselves while learning to grow through dance.  Since opening Storytellers, he graduated from the University of North Carolina at Charlotte with a Bachelor of Science in Business Administration, specifically with a focus in Marketing.  This allows him to make sure SDA is run as well as possible, with open communication with its students and an emphasis on creating the best possible experience for the SDA family.  He is incredibly proud of all that the studio has grown since it originally opened, and he can't wait to share with everyone his plans for the future of SDA! 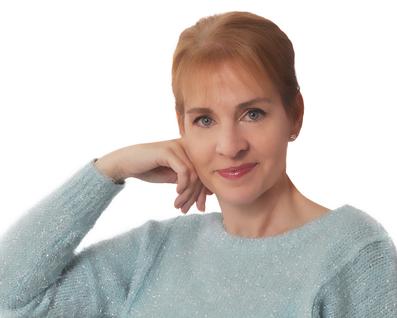 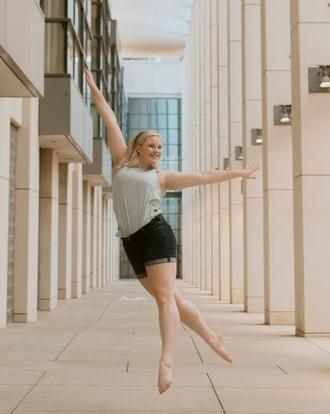 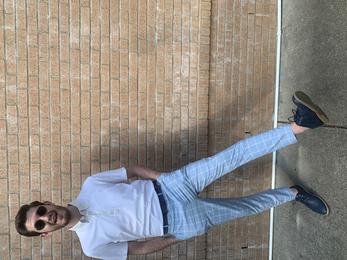 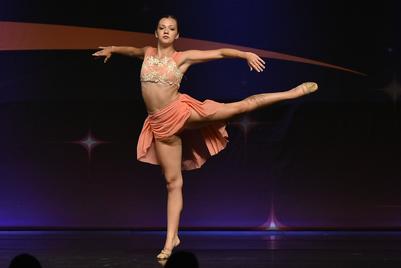 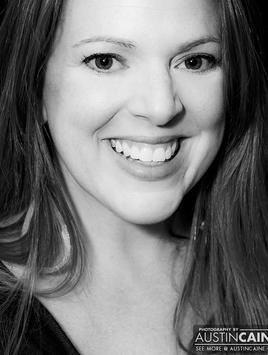 Ms. Jennifer has been dancing since the age of five.  She quickly developed a love of dance, music, and especially performing.  Growing up, dance taught her many valuable life skills, such as commitment, dedication, perseverance, and teamwork.  She began teaching as a way to offset the cost of lessons.  This opened up a new world and a whole new passion - sharing the beauty of dance as well as positively impacting the lives of others.  For 25 years, she has shared her unique style of teaching with students of all ages and levels.  Her students and choreography continue to be recognized on a regional and national level.  Ms. Jennifer has earned honors at all levels in many different genres, but specializes in the Petite and Junior levels in Musical Theater, Tap, and Jazz.  She also uniquely specializes in Performance Coaching at all age levels.  Through it all, her goal is to continue to share her experience, strength, and hope with all her students for another 25 years.  Outside of dance, Ms. Jennifer is married and is the proud mother of three sons.

Charlotte Native Holly Evans grew up immersed in the local dance community.   She studied jazz, tap, Cecchetti and Royal Academy styles of Ballet and is trained in the Humphrey-Weidmann style of Modern Dance.  She began her love of performing while competing in all forms of dance, earning multiple high achievement awards for her self choreographed contemporary solos.  She began her professional dance career performing as the “Sugar Plum Fairy” in The Nutcracker alongside professional Russian dancer Anton Kunikeyev.  She performed for nearly a decade with ballet & modern dance company Dance Central in Charlotte where she was a featured dancer in the opening of the Nations Bank Building arts festival.  While still performing professionally she received her Bachelor of Arts in Dance Education and Psychology at UNCC.  She has been teaching Ballet and Modern dance in several renown local dance studios for 2 decades.  In addition to teaching dance, Holly is also a licensed Real Estate agent and a certified Yoga instructor!  She is married, has 2 boys, and resides in South Charlotte.  When Holly is not teaching Ballet she can be found at hot yoga, selling gorgeous houses, juggling her 2 boys and eating pizza! 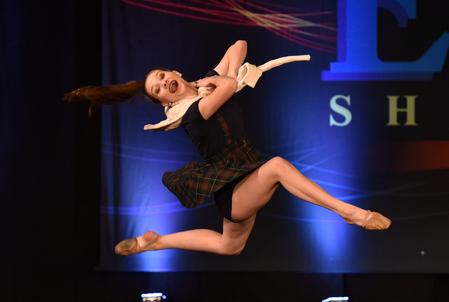 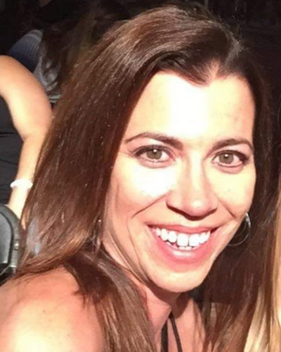 Julia Slowiaczek started dancing at the age of three, and she has trained in the styles of Ballet, Tap, Jazz, Hip Hop, Contemporary, and Pointe!  Throughout her dance career, Julia has performed as a part of the Charlotte Youth Ballet performance of The Nutcracker, as well as at Festival in the Park at Freedom Park.  She also performed at Walt Disney World as a part of our studio performance in July of 2017!  Julia has been a part of our studio ever since our third season, when she joined our award-winning competition team. Throughout her years competing, Julia placed first overall with her solo, and she also received a judge’s award for student choreography.  One of Julia’s biggest accomplishments in our studio was being named our 2016-2017 Storyteller of the Year, a special award given out to one dancer in our studio each season!  During our fourth season, Julia joined our studio staff, where she has been a vital part of our Storytellers experience ever since!  Julia has over nine years of teaching experience, and she works with both our recreational and competition programs.  She absolutely loves getting to share her passion for dance with all of her students, and she continues to perform with our studio as a part of our Advanced Adults program!  Outside of dance, Julia recently earned her Bachelor of Science in Business Administration from the University of North Carolina at Charlotte with a focus in Marketing. 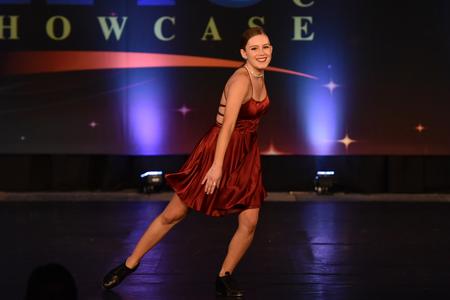 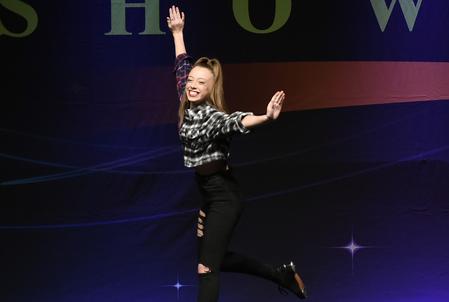 Kristi has been in the dance world since the age of four. Growing up a competitive dancer in the Charlotte area, she earned numerous scholarships and awards through different competitions and conventions. While working as a professional dancer she realized her love for teaching. She has won numerous awards for choreography as well as teaching national champions. She has studied in New York City and Los Angeles under Mia Michaels, Brian Friedman, Wade Robson, Frank Hatchett, Savion Glover, Jason Janas and many more. She has taught many dancers who continue to work in the dance industry through commercials, movies, professional dance teams and national concert tours.  Kristi also continues to perform with our studio as a part of our Advanced Adults program!  Outside the studio, Kristi loves traveling with her husband and spending time with her dog children Dixie and Dallas.

Melanie Shank began dancing at the age of four, and she’s been dancing ever since!  She joined our studio during our third season, where she was a part of our award-winning competition team all the way through her senior year.  She has been a part of numerous performances, including at the Charlotte Eagles halftime show and our studio Walt Disney World performance in 2017.  She also performed yearly at the Central Academy of Technology and Arts through her high school years, where she created four student choreography pieces, as well as her senior solo.  She has trained in the styles of Tap, Ballet, Jazz, Contemporary, Hip Hop, and Modern, including Alvin Ailey, Martha Graham, and Horton techniques.  Melanie joined our studio staff during our fifth season, and she continues to work with both our recreational and competition programs!  She especially loves working with our youngest dancers and helping guide them right at the start of their dance journeys.  Melanie also still performs with our studio as a part of our Advanced Adults program!  Outside of dance, she is currently studying at the University of North Carolina at Charlotte.